Space Can Save the Earth

In November, 2018, Democrats won a majority in congress.  For us Democrats, that should have been good news. And it was, up to a point.

For those of us  Democrats who believe that the future is in space, there was a problem.  People like Bernie Sanders—the most influential formulator of policy in the Democratic party—said that space was a waste of money.  Why?  Because Sanders believed that money would be better employed taking care of human problems on earth.  That’s a very common point of view.  But it’s wrong.

In fact, the poor have been elevated by every bold entry we’ve made into new frontiers,

In 1861, when one of the richest men in the world came down with a stomach ailment, he died at the age of 42. That man was Prince Albert, the husband of Queen Victoria.

I had a homeless friend in my neighborhood in Park Slope Brooklyn, Derek.  Derek begged in front of our Key Food supermarket.  He was a Viet Nam veteran and was too destructive to be welcomed for more than a single night in housing.  But he had a bicycle and a cellphone, two things Prince Albert, a tech-junkie, would have given half his fortune to possess. If Derek came down with a stomach pain like the one that killed Prince Albert, he could walk five blocks to the local ER and get an antibiotic.  Derek lived to the age of 72.  Remember, Prince Albert died at the agoe of 42.

Derek lived those extra 30 years because we humans have explored new worlds.  We penetrated a world that was invisible to us until 1676, the micro realm.  And we dared enter the empty space of technological possibility.

Entering a new world has always helped us empower the poor and the oppressed.

In the following visual manifesto, I try to explain to my fellow Democrats, progressives, and liberals how space can save the planet and can uplift all of humankind.

The resources of space can save the planet. 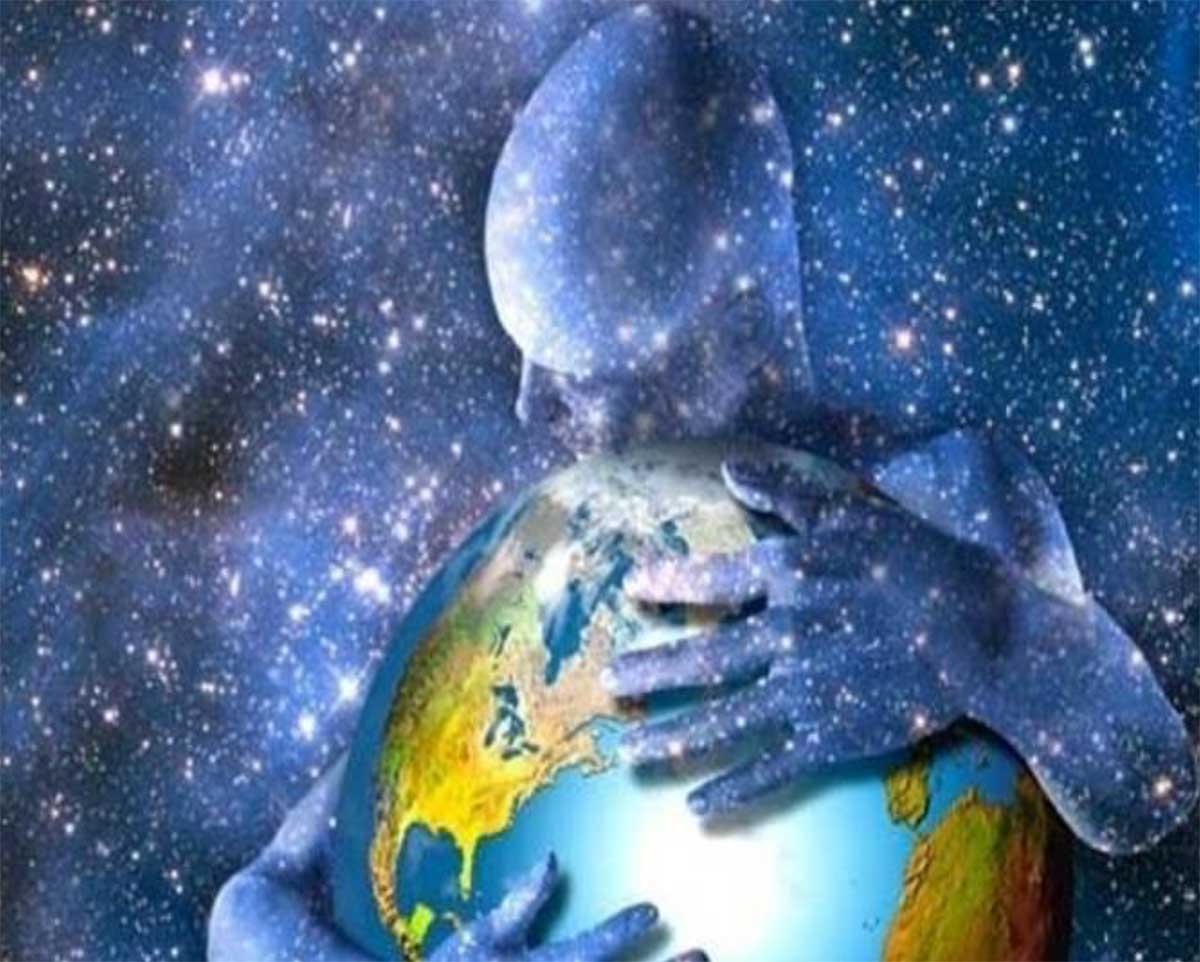 Solar power harvested in space can stop man-made carbon emissions.  Completely.  It can end the human contribution to climate change. 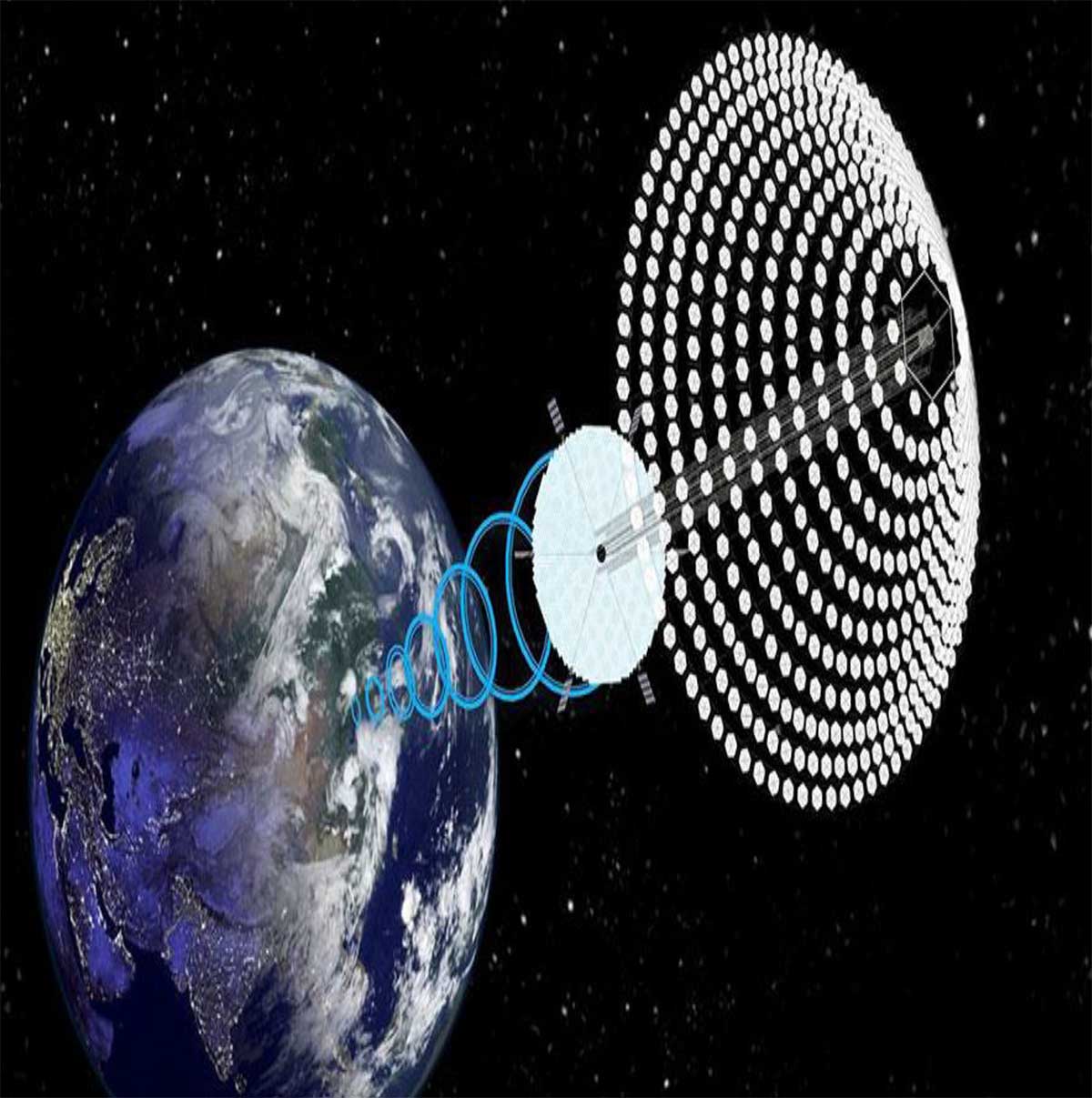 Space solar power is close to infinite and can end the use of coal, oil, and natural gas.  At the same price. 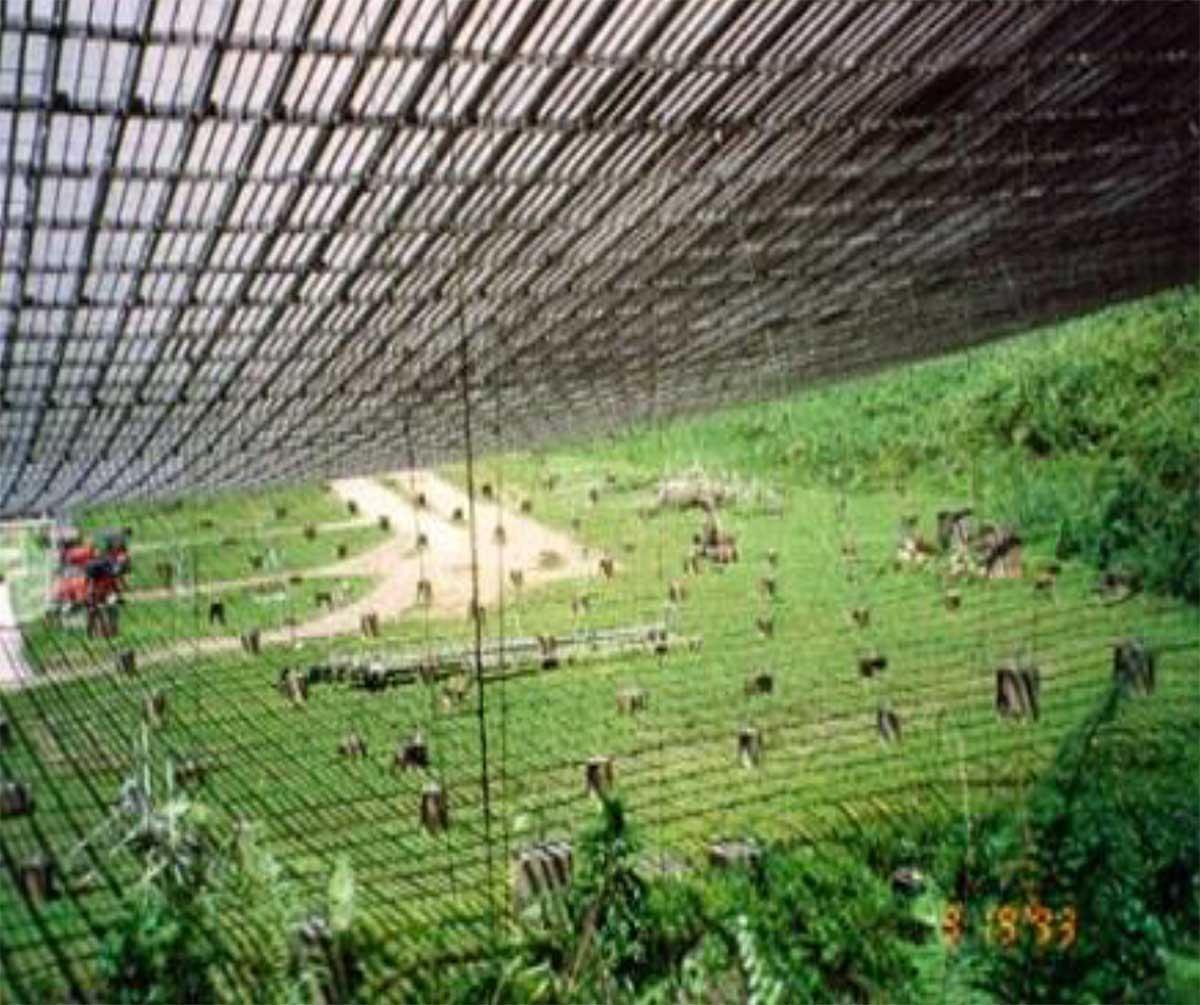 A receiving station for solar power from space—a rectenna. The incoming energy is like the harmless microwaves your cellphone depends on. You can graze animals and grow crops beneath a rectenna.

The stone of asteroids can make earth-mining for raw materials obsolete.  It can end the practice of blowing the tops off mountains and undermining the earth’s surface to get at iron, nickel, lithium, platinum, and rare earth minerals. 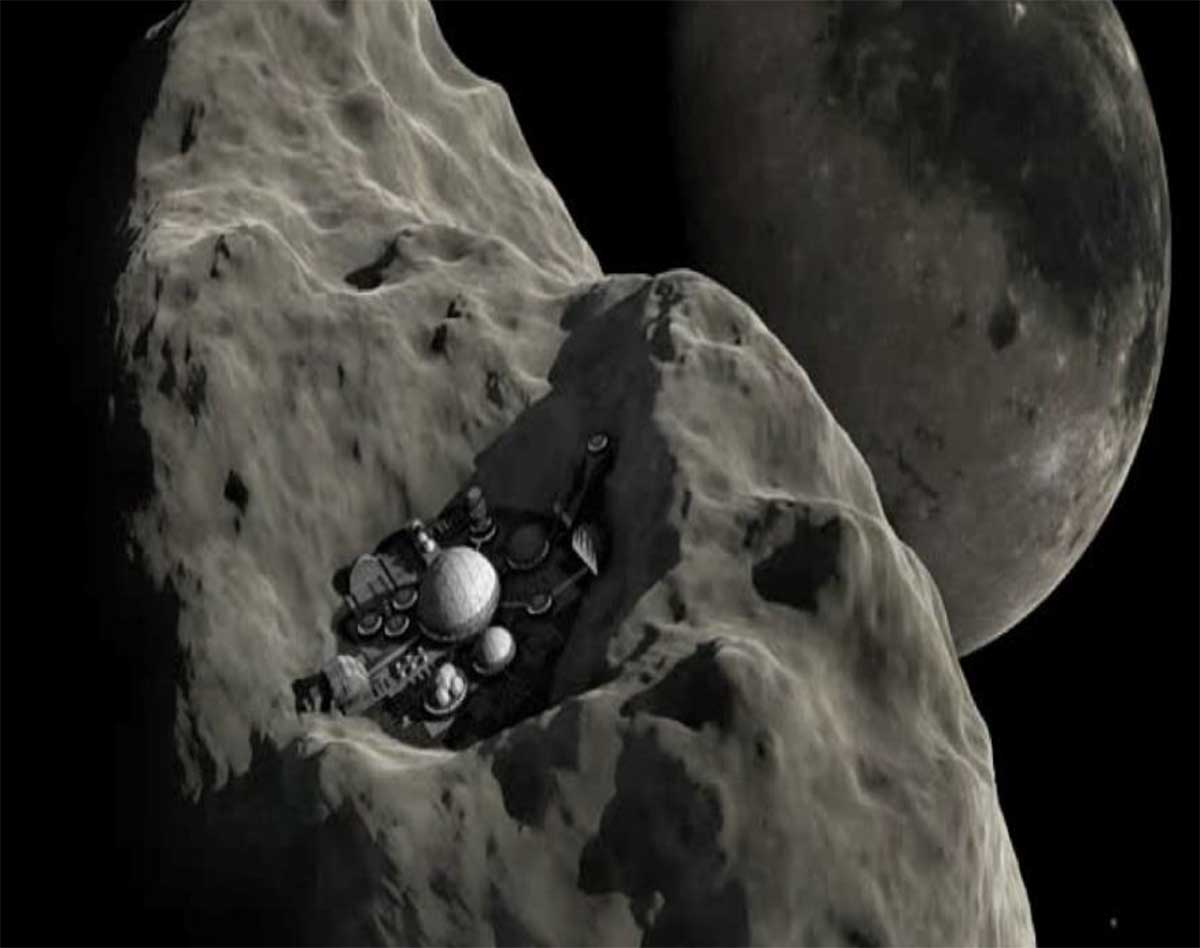 The rock of one mid-sized asteroid can be worth a trillion dollars, more than the gross domestic product of Holland or Switzerland. 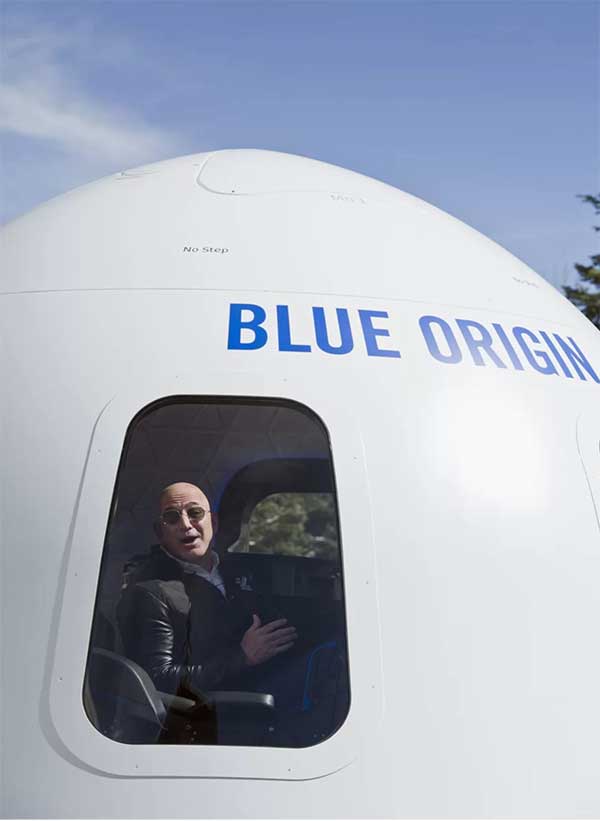 Jeff Bezos, founder of Amazon.com, is working to make space the new industrial zone, putting all the polluting operations of humanity into orbit and zoning the earth as a green paradise, a territory for plants, animals, and people to rejoice in their diversity…and in their synergy.

Elon Musk, founder of SpaceX and head of Tesla, is working to make a ticket to space so inexpensive that a trip to the Moon or Mars is affordable for every middle class family. 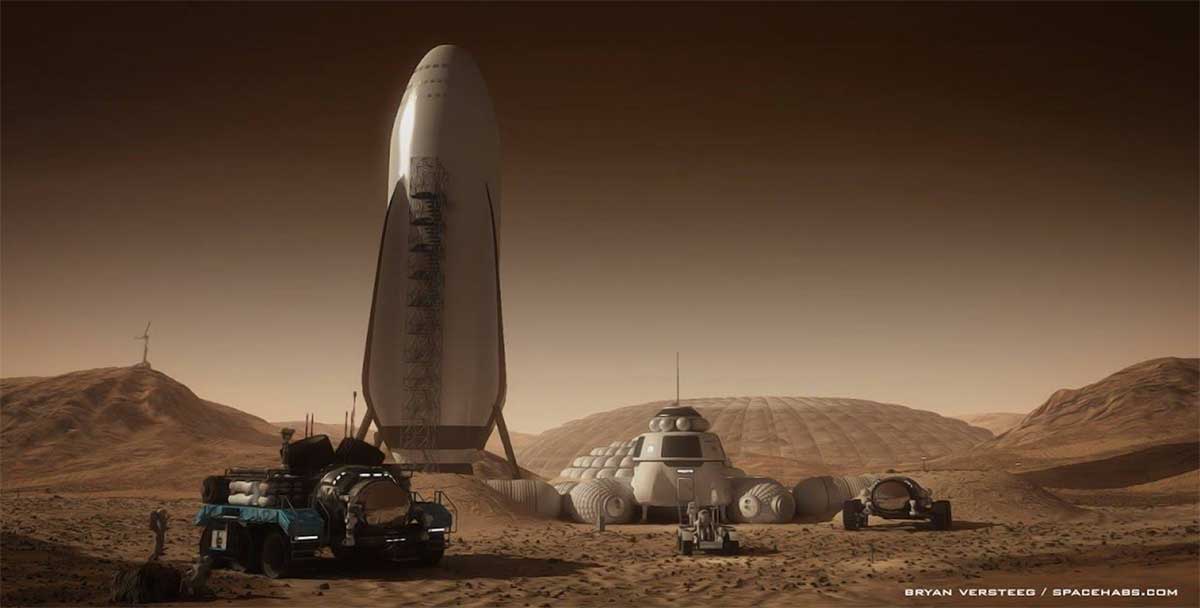 Looking out the window of a SpaceX Starship as it approaches the surface of Mars. 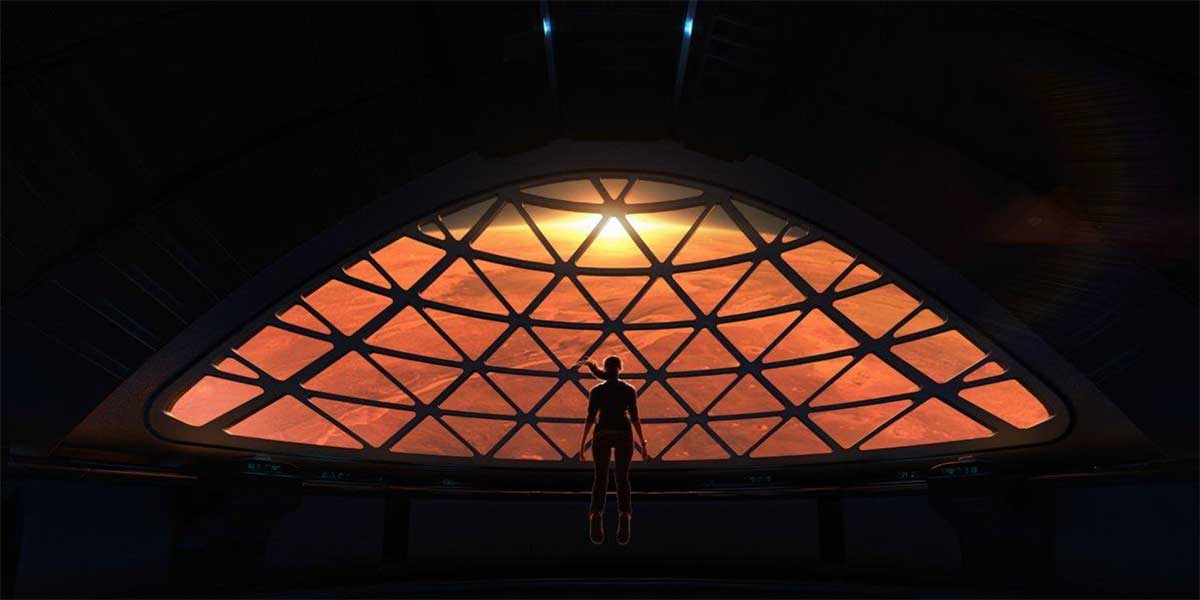 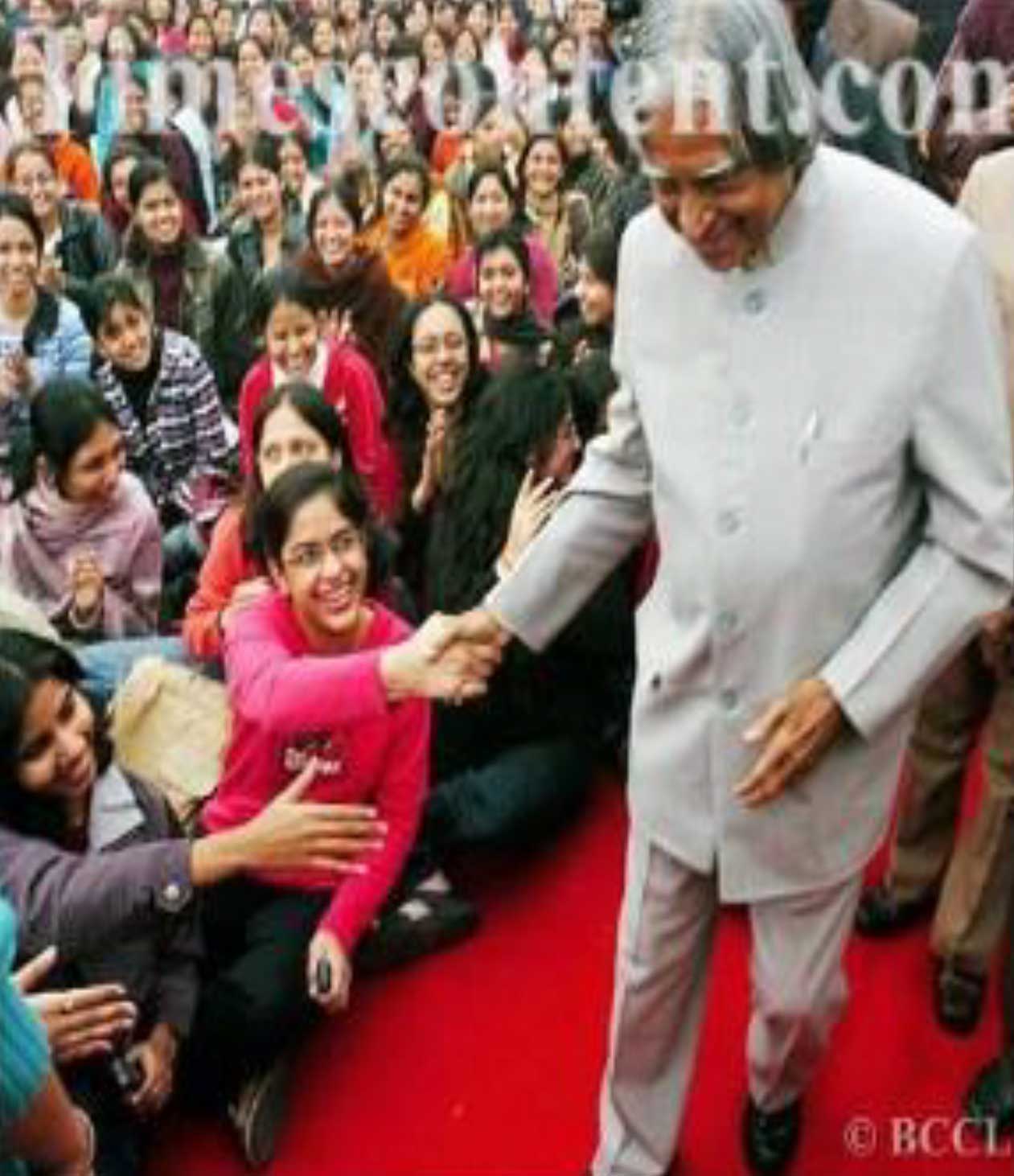 Explains Kalam, “humanity needs a great vision to forget all its conflicts and move towards a common goal of peace and prosperity.” Kalam says that harvesting solar power in space is crucial to that vision.  Adds Dr. Kalam,  solar power harvested in space can bring “a new era of peace, prosperity and abundance for all mankind.” 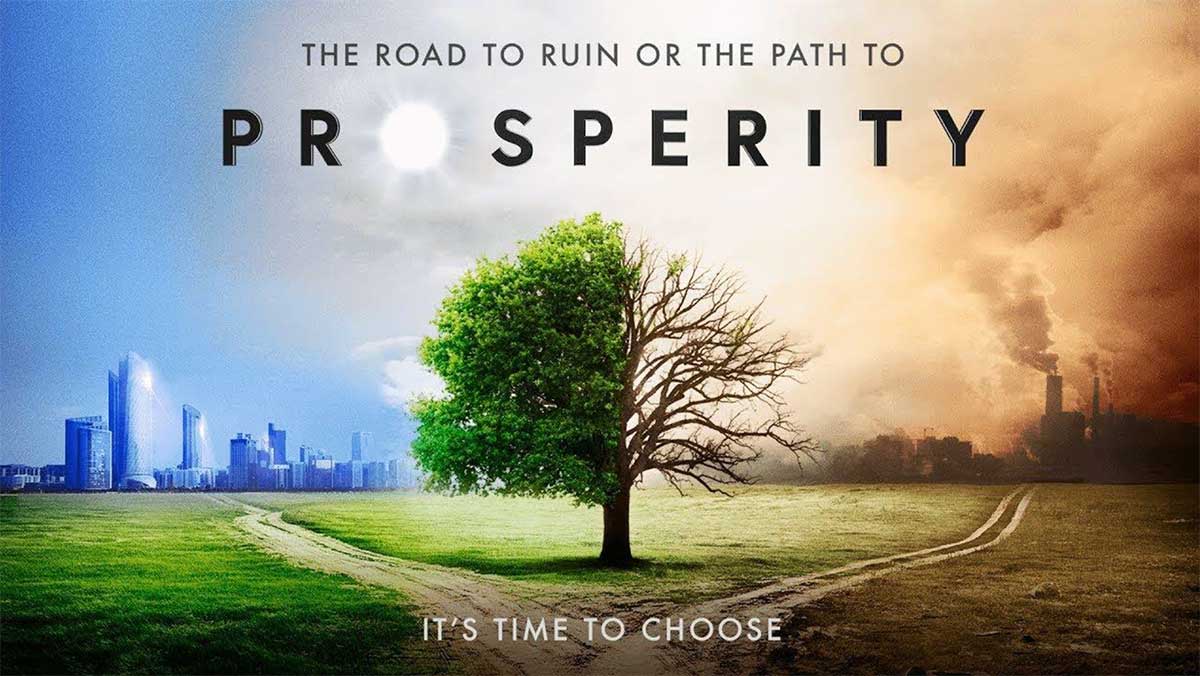 “Whether it is to be Utopia or Oblivion will be a touch-and-go relay race right up to the final moment… Humanity is in a final exam as to whether or not it qualifies for continuance in the Universe.” – R. Buckminster Fuller, Utopia or Oblivion       Fuller wrote this back in 1969, an incredibly […]

We are pleased to announce the publication of The Sarasota Institute’s Whitepaper #1, The Big Issues. It covers all 10 of the topics we believe are crucial for understanding and shaping the century. Here are some questions that we discuss within: When was the last time you heard anything radical about how to reform democracy? Do […]