The Sarasota Institute – A 21st Century Think Tank continues to release podcasts that deal with big picture and big concept topics.   Are you interested in Media?  How about hearing what the foremost media ecologist today thinks about the future of media?  Media and advertising visionary Jack Myers sat with us to suggest that […] 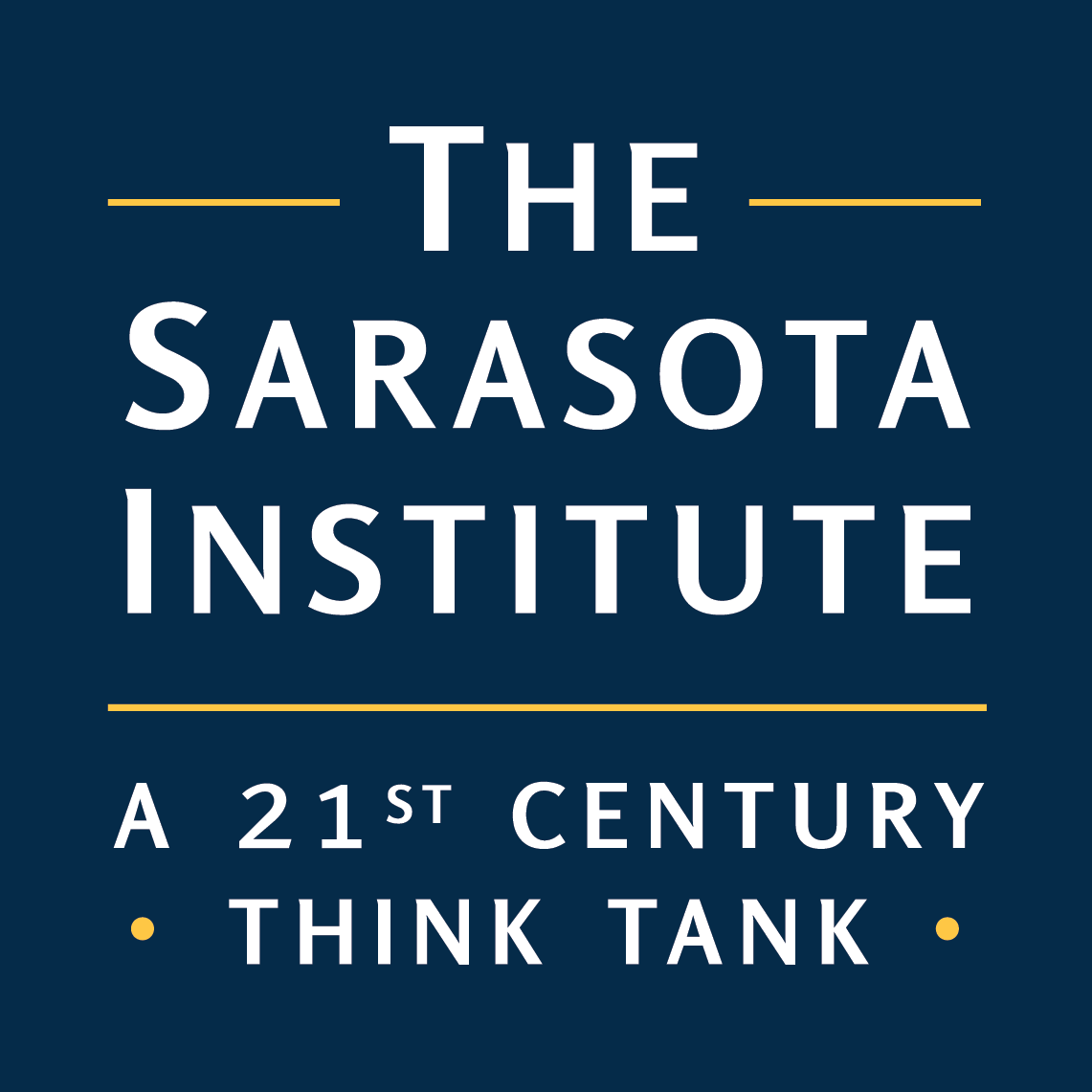 Please Check Out Our Growing Library of Podcasts

The Sarasota Institute – A 21st Century Think Tank now has a robust library of podcasts.  Our podcasts are, for the most part, interviews with thought leaders who have either presented at one of our symposiums or who have written columns for us.   Each podcast is approximately 20 minutes long.  Each podcast is about […] 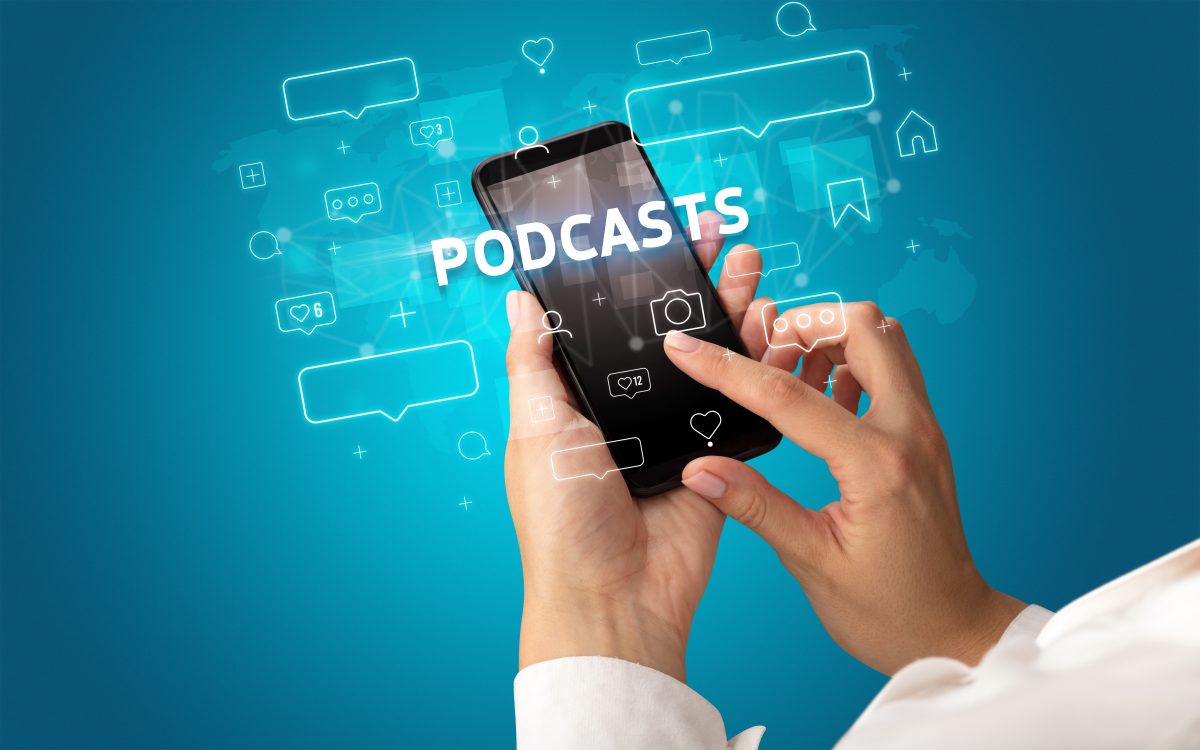 Countries Should Confess to Their Inhumane Actions

The U.S. has been a greatly admired world leader. Citizens abroad admire America’s founding fathers, its powerful capitalism and its functioning democracy.  The U.S. image was at its highest level when Barack Obama was elected and reelected President of the United States.  Obama, an expert in Constitutional Law, favored policies that would advance the lives […]

Planning and Preparing for the Bumpy Road Ahead

Planning and Preparing for the Bumpy Road Ahead [Bob Leonard is one of the most knowledgeable people I know about the stark realities of the climate crisis.  He is a leader in the new business of advising companies on how best to mitigate the business risks of this crisis.  Too many companies today think that […] 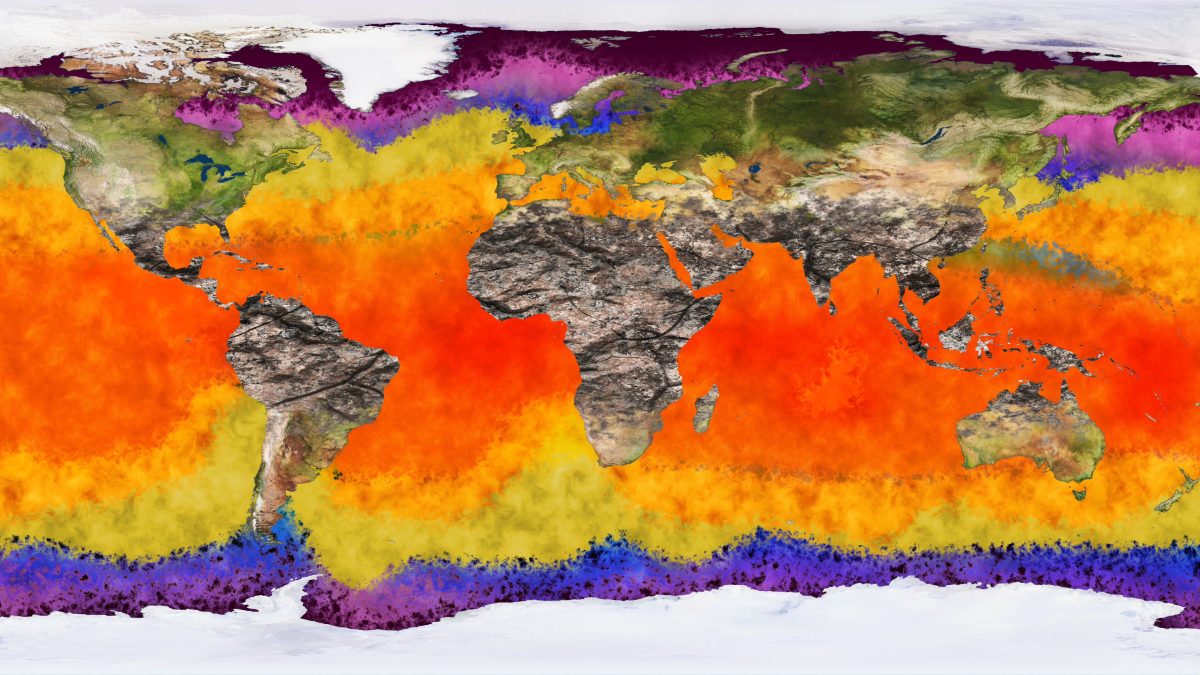 China vs. the U.S.: Competing Visions

China and the U.S. provide quite different visions of how to serve their citizens and how to help the rest of the world.               China is an authoritarian state run by one political party, China’s Communist Party (CCP). China spends most of its energy in producing Chinese goods, jobs and skilled workers.  It […] 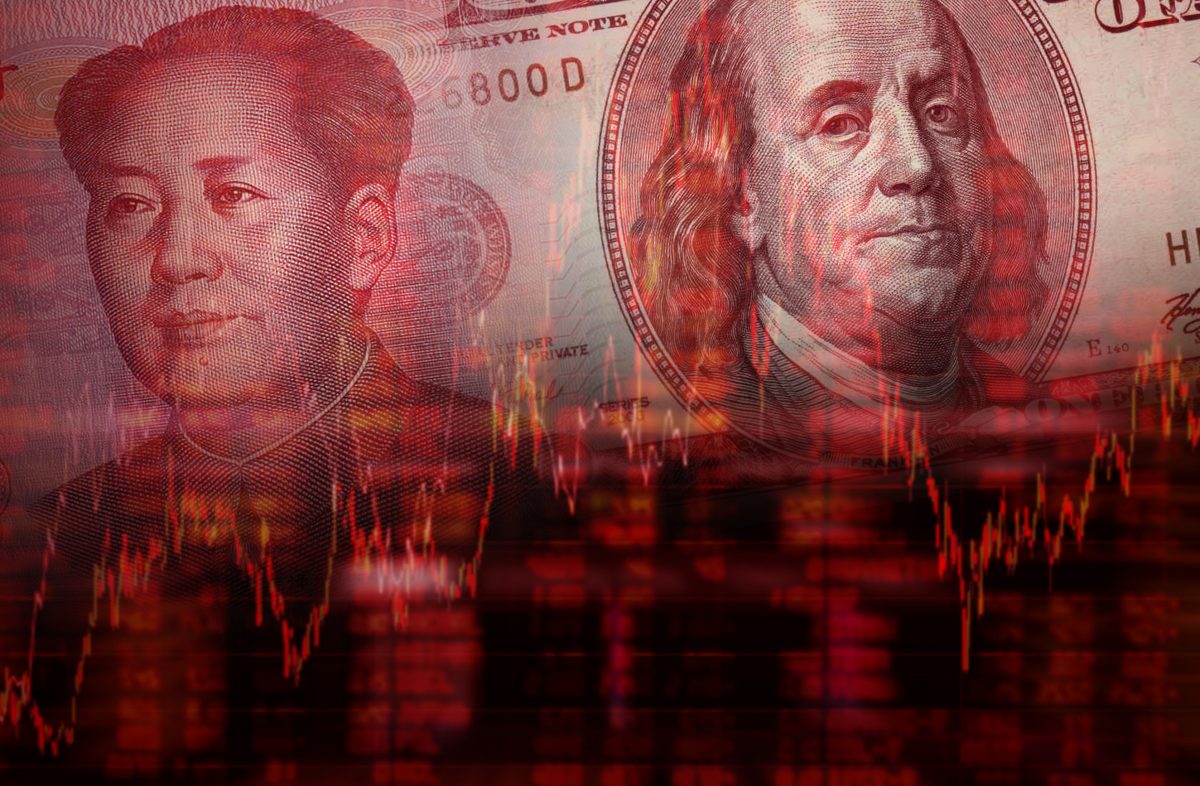 Give the Gift of Insight this Holiday Season!

We have all heard or read about the supply-chain disruptions that are happening around the world.  We all feel the recent impact of inflation on many items.  We are not sure what to give our loved ones and friends for the holidays.  We don’t want to add to the climate crisis with triggering any […] 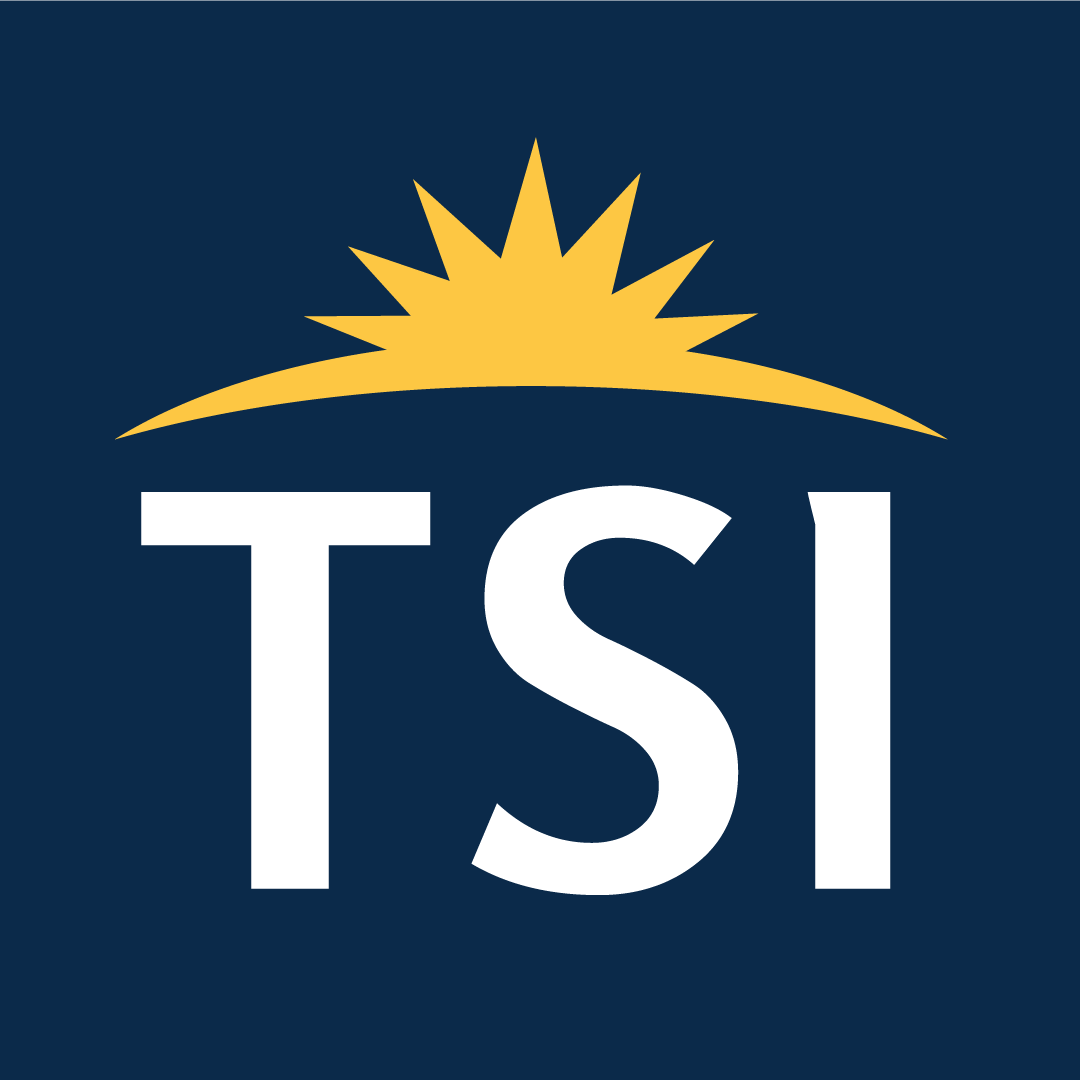 [Note: This subject was one of the key points discussed in the 10/24/21 Symposium “The Climate Crisis:  The Big and Urgent Things” .  The edited video of this event is now live for all Institute members.  Just go to the “member login” at the top of the home page, sign in and you can watch […] 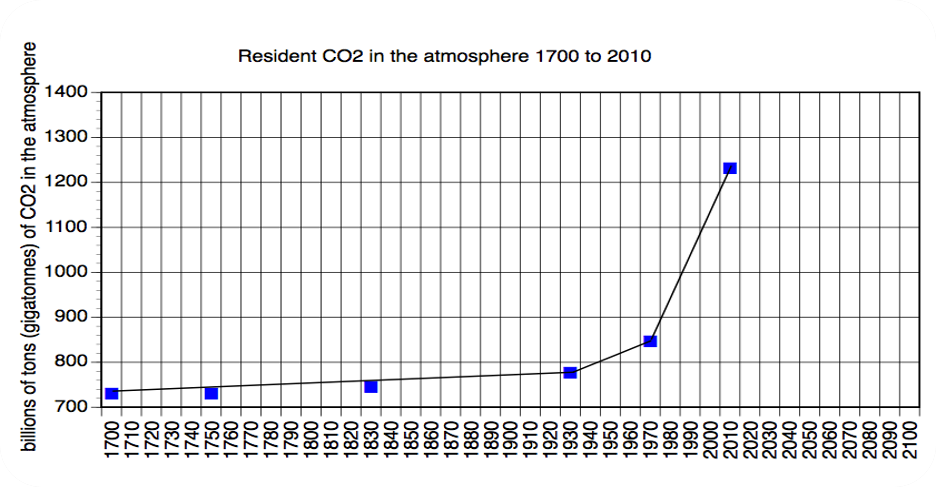 Will Negative Emissions Technology Save Our Climate? – Reducing Emissions is Necessary but not Sufficient

This column was written by Bob Bunting  Bob is the CEO of the Climate Adaptation and Mitigation Center  A neighbor of ours in Sarasota FL.  We are excited to have him as a participant at our October 24 symposium “The Climate Crisis:  The Big and Urgent Things” This is must read article for subscribers who […] 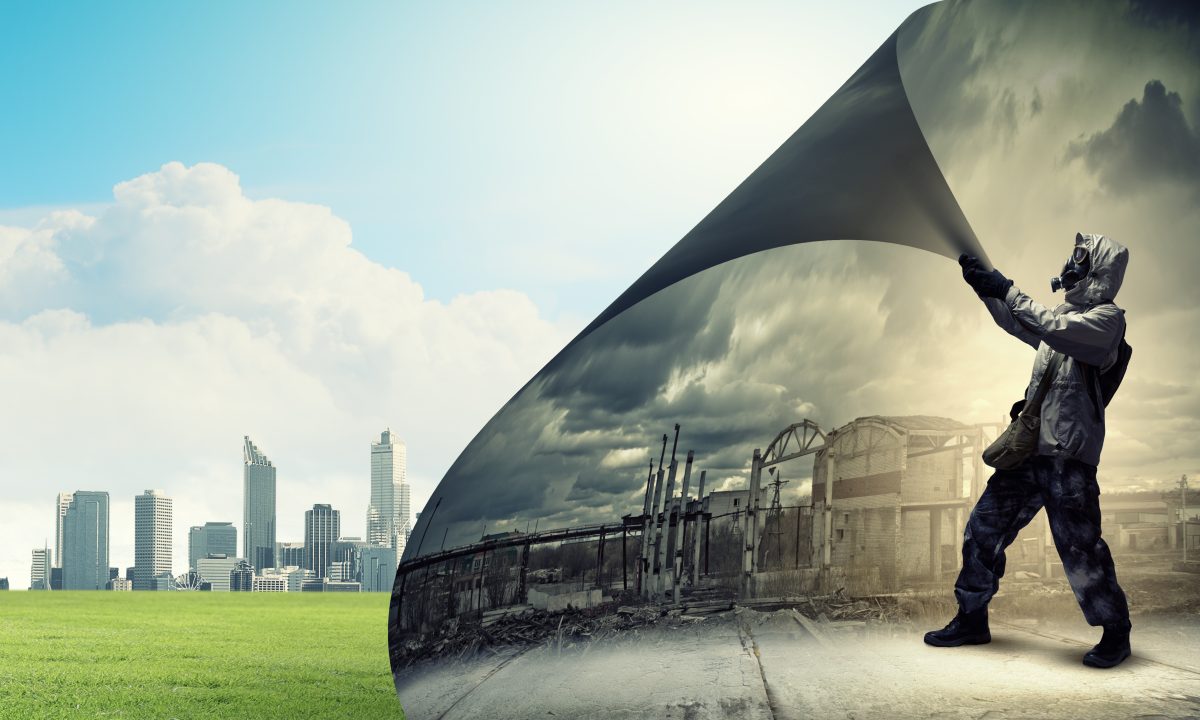 Have You Signed up for the Free Webinar this Sunday September 19?

Please sign-up for our free webinar for members and guests on Sunday September 19, 2021 by going here to our home page and click on Register Now. https://sarasotainstitute.global/   First to review. After our two successful Symposiums in January and February 2020, we had to convert to virtual only for a series of webinars. […]