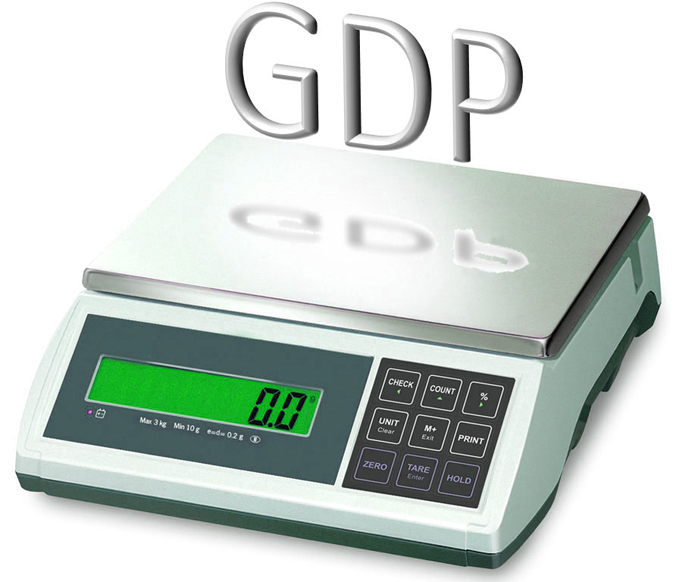 Should a Democratic Society Aim to Maximize the Citizens’ Happiness or Well-Being?

Today, most nations judge their yearly progress by the measure called Gross Domestic Product (GDP). This measure captures the dollar value of all the goods produced by its businesses, and as we have written about previously at The Sarasota Institute, the concept of GDP needs to be scrapped or revised. The assumption is that […] 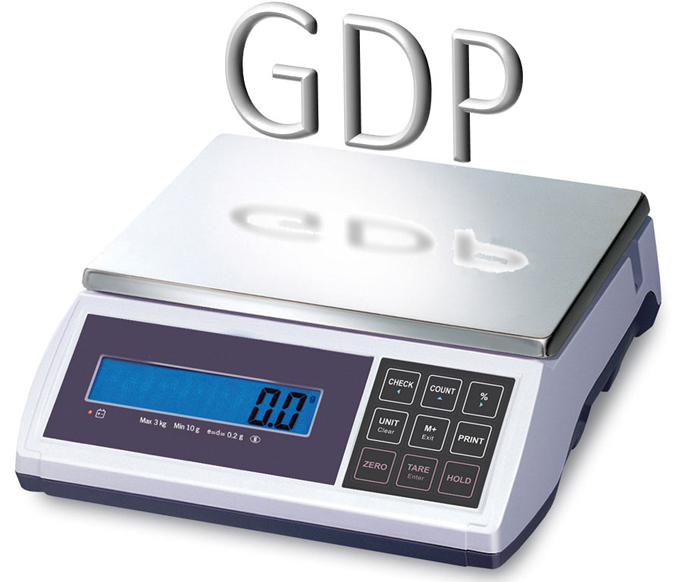 GDP Needs to be Rethought or Scrapped: Here’s Why

Gross Domestic Product (GDP) needs to be either re-thought, or scrapped as a measure of economy. Why? For several reasons, including: It measures output, not economy, and with grave unintended consequences It measures output domestically, and this is no longer a useful measure   GDP Measures Output, Not Economy   The whole point of both […]