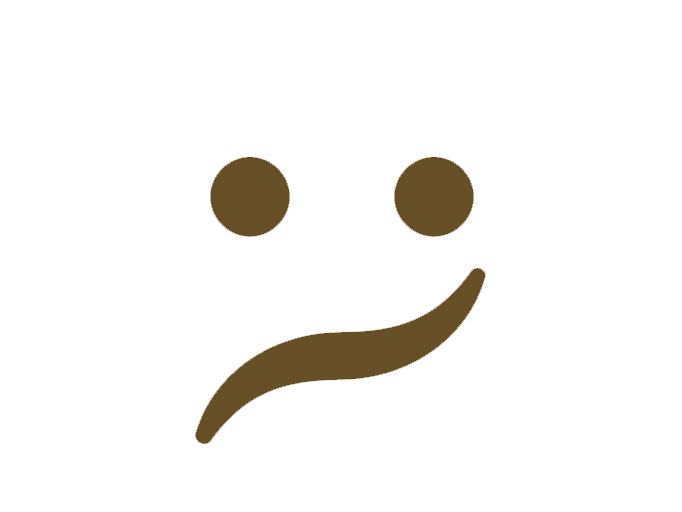 (Part I of a series on the future of banking and finance) Finance’s 20th century business lines – their go-to money makers – are all in jeopardy of being destroyed. Primarily this is due to finance’s blatant disregard for its customers’ actual needs. This is the result of the industry’s traditional 40%+ profit margins that […] 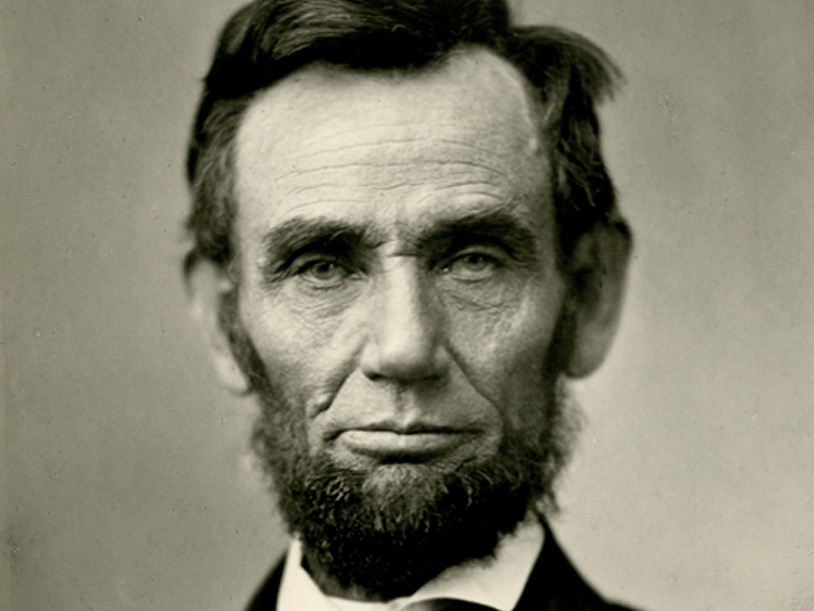 Healthcare for the American Democracy

“Government of the people, by the people, for the people, shall not perish from the Earth”  -Abraham Lincoln, The Gettysburg Address   “We hold these truths to be self-evident, that all Men are created equal, that they are endowed by their creator with certain unalienable Rights, that among these are Life, Liberty and the Pursuit […] 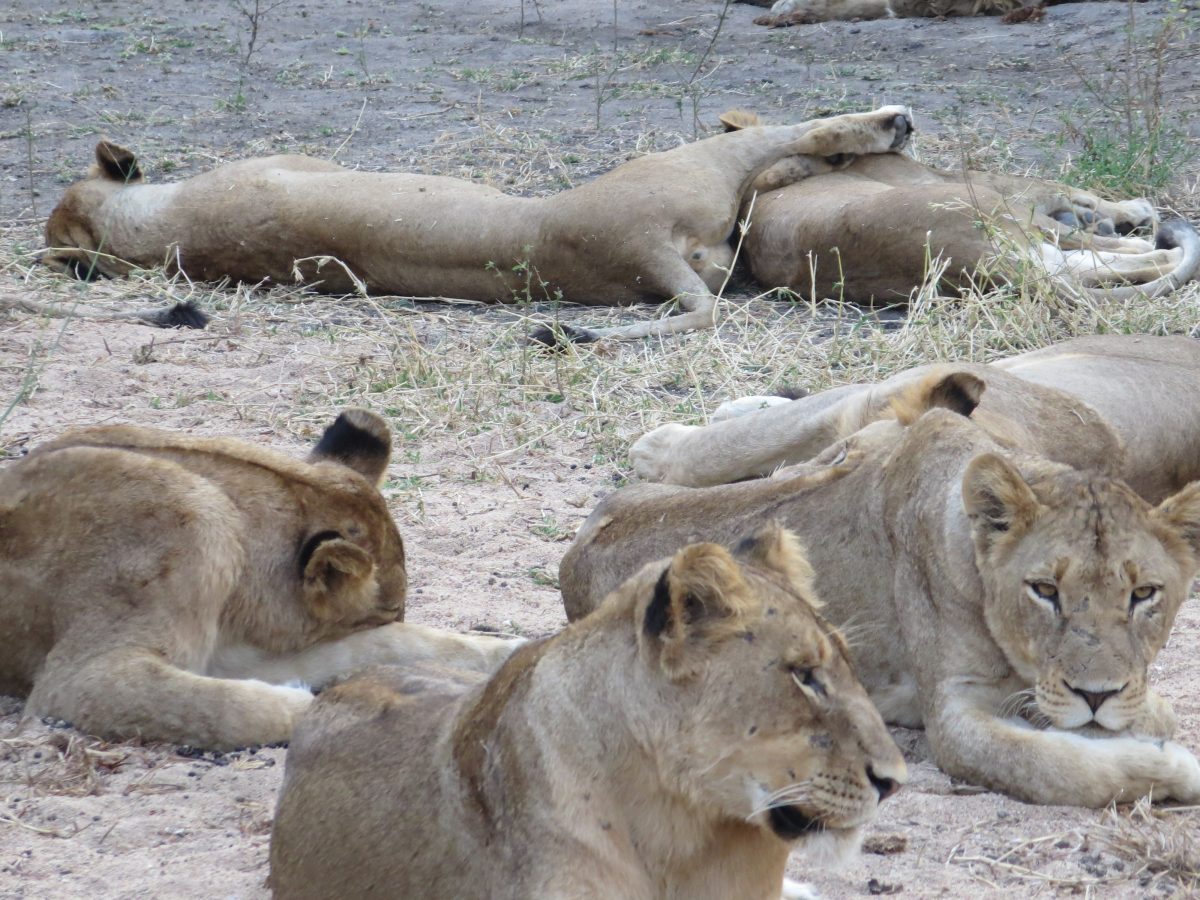 Capitalism: It’s as Much About Cooperation as Competition

We have myopically come to believe that “survival of the fittest” is synonymous with competition and is the highest expression of our nature. Yet survival of the fittest also includes those creatures, including humans, who successfully and continuously cooperate to survive. Case in point: Lions adorn the flags of many nations as symbols of individual […] 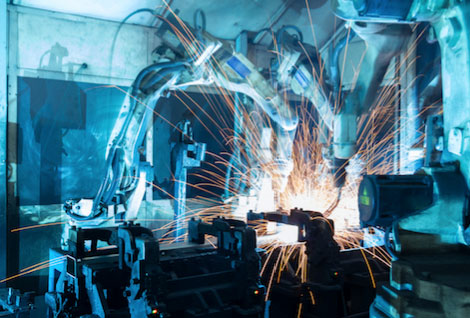 The Robots are Coming! Will the American Economy Produce Enough Jobs?

Look at the picture. What do you see? A manufacturing process, with no workers in sight. We humans have been replaced by robotic arms and artificial intelligence.

There will be more change in the next 20 years than any 20-50 year period in history. In fact, future historians may well look back on this time as a historical transit as significant as the beginning of the Industrial Revolution or the Renaissance.   It is hard to imagine any area of life that […]