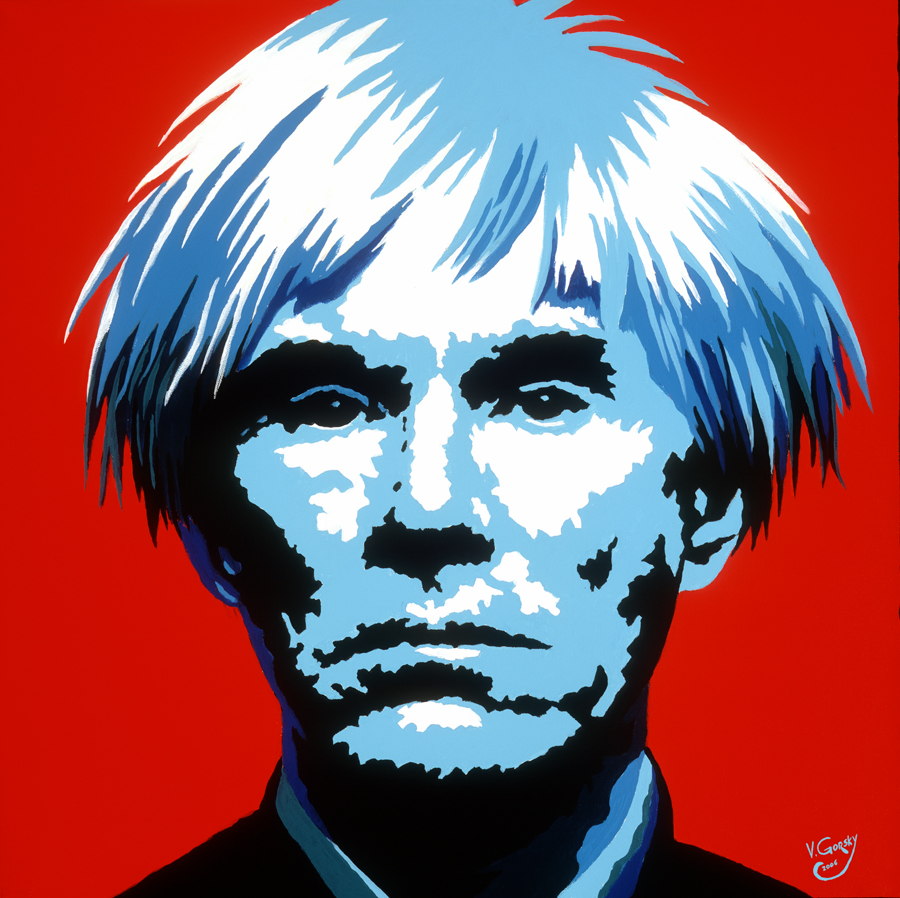 This is a pretty catchy title isn’t it.  Thank you for reading.  You may think this column is about Trump, but it isn’t, it is actually about Andy Warhol.  Trump fits within the Warhol paradigm, not the other way around   As a professional futurist I am frequently asked questions such as: “Who are the […] 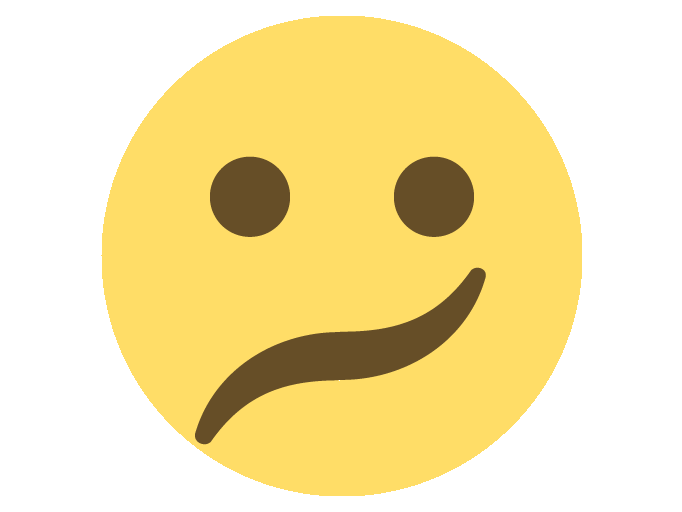 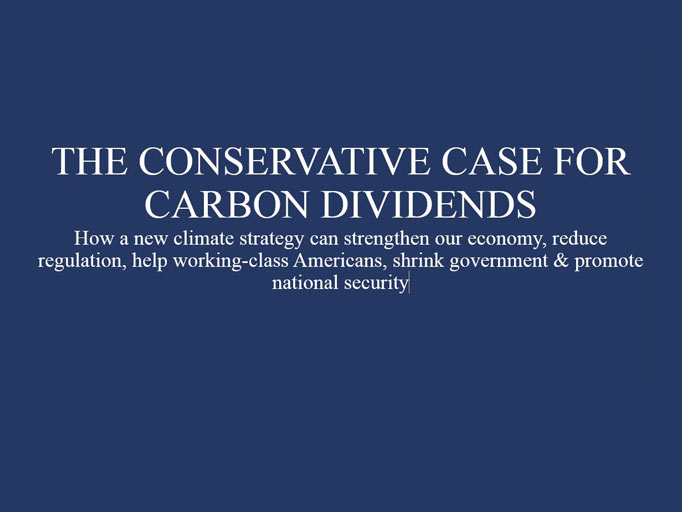 Putting a Price on Carbon

By guest columnist Mike Shatzkin   About eighteen months ago, I shifted my life around so that I could spend less time on my lifetime activities in the publishing business and dedicate more time to addressing climate change. I started out concerned about global warming; that was the catalyst. I quickly learned that the CO2 […] 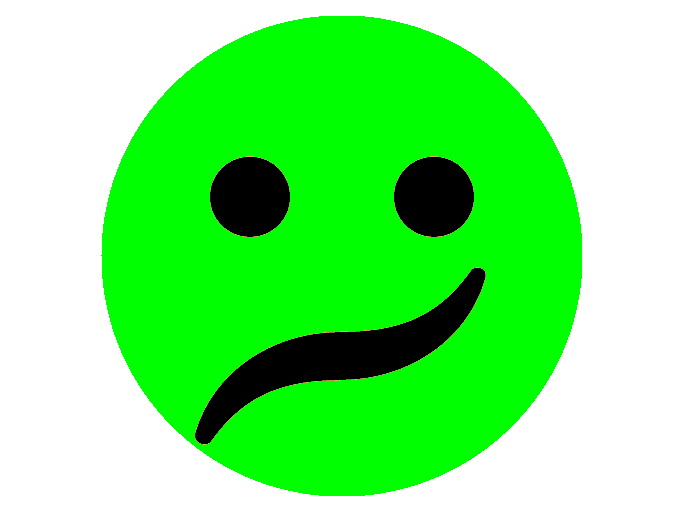 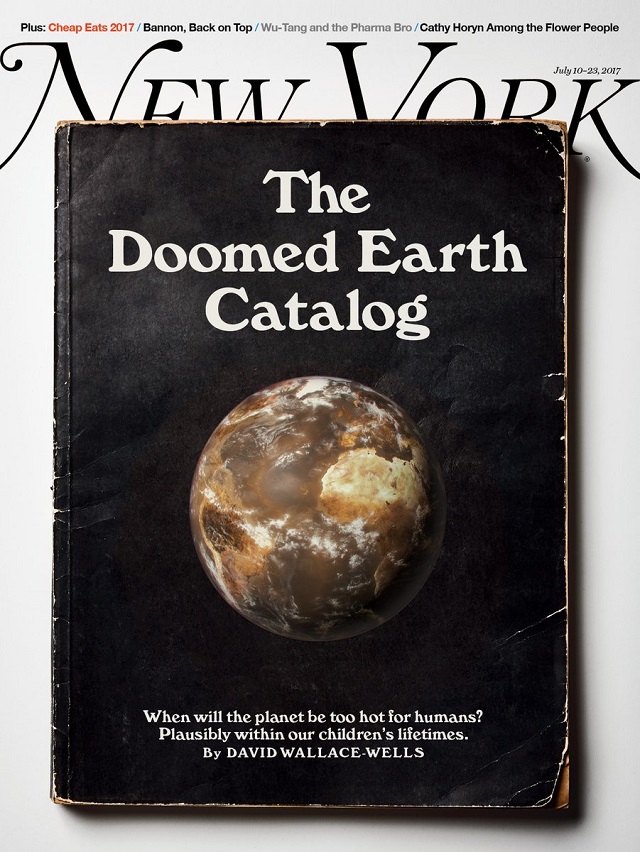 It is Time to Talk Worst Case Scenario About Climate Change

The negative effects of fossil fuels have been speculated upon and known for a long time. The larger scale concerns, awareness, and now actions have largely occurred in the last 25 years.  Many people actually think that it was Al Gore who first alerted humanity to the issue of Climate Change.  Here is a partial […]