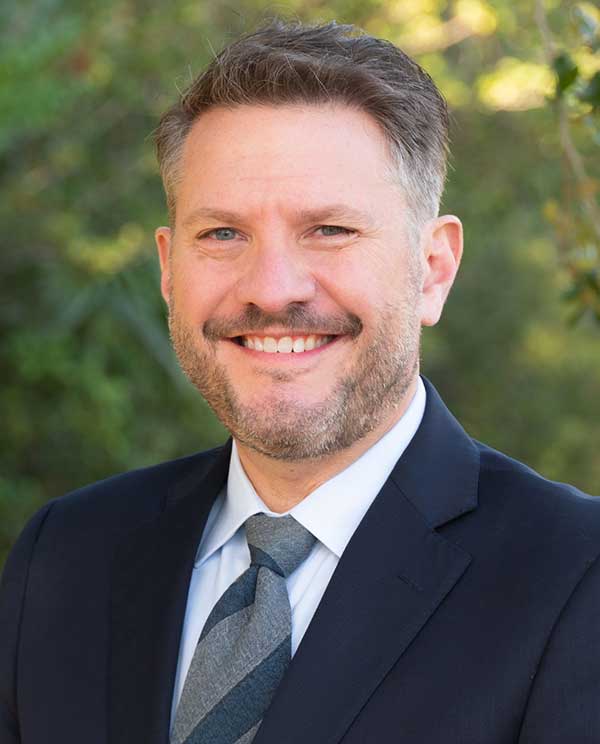 Jonathan, a Florida board-certified health care attorney, became Stratum/Tidewell CEO in October 2018 after serving as President/CEO and a shareholder of the law firm, Blalock Walters, P.A., in Bradenton and Sarasota. He is the co-author of The New Health Age: The Future of Health Care in America, with acclaimed futurist, author, and speaker, David Houle. Jonathan and David also are co-founders of New Health Age Advisors, and Jonathan is founder of tobe4HEALTH.

Jonathan received his J.D. Degree and Certificate in Health Law Studies from St. Louis University School of Law. He is a member of the Florida Bar, the Missouri Bar, the Illinois Bar and American Health Lawyers Association. Jonathan was a member of either the Tidewell or Stratum boards from 2009 until 2018 and has been instrumental in contributing to Stratum’s and Tidewell’s success. He currently serves on the board of the Florida Hospice & Palliative Care Association and is a member of the National Hospice and Palliative Care Organization.

Jonathan also has served in numerous other community leadership roles, including on the Manatee Community Foundation board of trustees and as Past Board Chair of the Manatee Chamber of Commerce, Bradenton Area EDC and the Manatee Health Care Alliance. He also is a graduate of the Tampa Bay Partnership’s CEO Direct Program. Jonathan and his wife, the former Amy Mattina of Bradenton, have three children, Nathan, Anna and Colin.