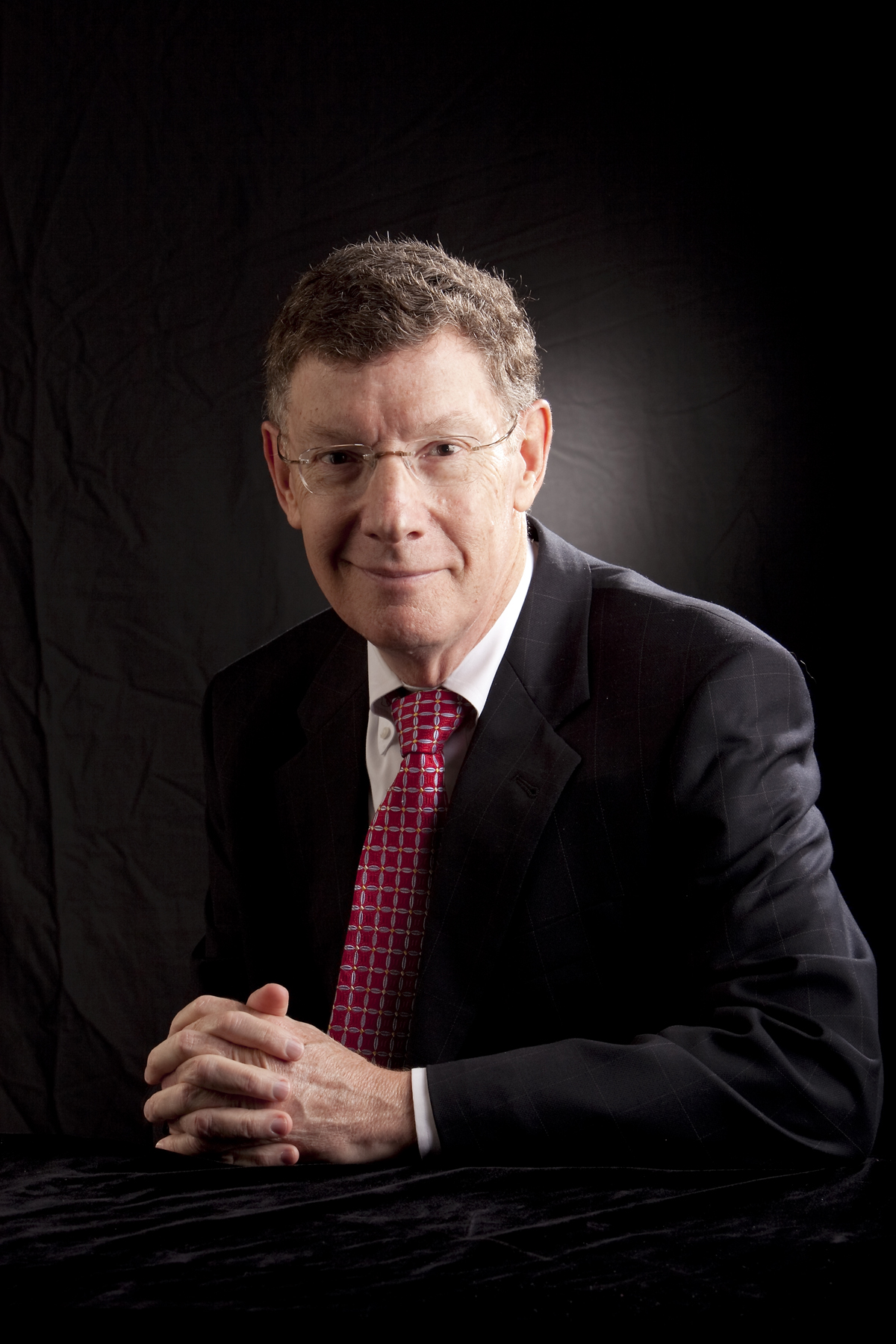 Dr. Allen Weiss is Chief Medical Officer for the national Blue Zones Project. Having practiced rheumatology, internal medicine, and geriatrics for 23 years and been President and CEO for 18 years of a 716-bed, two-hospital integrated system, Dr. Weiss now has a national scope focused on prevention.


After graduating from Columbia University’s College of Physicians and Surgeons and subsequently completing his training at both the New York Presbyterian Hospital and Hospital for Special Surgery of Cornell University, he had a solo practice in Rheumatology, Internal Medicine, and Geriatrics for twenty-three years. He is recognized both as a Fellow of the American College of Physicians and a Fellow of the American College of Rheumatology.


Dr. Weiss’s national commitments and honors include: named as one of the Top 100 outstanding physician leaders of healthcare systems by Becker’s Hospital Review multiple times; chosen as a keynote speaker at numerous meetings; served five years on the Regional Advisory Council of the American Hospital Association; elected to the American Hospital Association Board in 2017; selected as Chairman of the Upper Midwest Vizient Board; and continues as a Director of American Momentum Bank. In 2005, he was invited to testify on information technology before the U.S. House Ways and Means Health Subsection.


Locally, he was given the “Key to the City” for “his steadfast commitment to enriching the lives of the general public.” In 2008, he received Distinguished Executive of the Year recognition from the Women’s Bar Association. In 2010, he was recognized as one of the Men & Women of the year by Gulfshore Life. Dr. Weiss was named a “Man of Distinction” in 2013 as well as one of fifteen citizens who had the most influence on Naples, FL during the past fifteen years.


In 2016 he received the Robert C. Cosgrove Award which recognizes individuals who represent devotion to human values, families, and the overall well-being of the community. Gulfshore Business magazine presented him with a “Lifetime” achievement award in 2018. He served on the Boards of the Chamber of Commerce, Telford Foundation, and Florida Gulf Coast University Foundation.


His wife, Dr. Marla Weiss, is a writer and educator. They have two daughters who are physicians, one a biomedical illustrator/educator and the other an adolescent medicine physician/educator.